Herpes viruses, such as chickenpox, EBV (Epstein-Barr virus, which causes mono), and herpes simplex (which causes cold sores). Viruses and other germs transmitted by insects, like West Nile virus (spread through a mosquito bite) and the germs that cause Lyme disease and Rocky Mountain spotted fever (spread through tick bites). Viruses that cause once-common childhood infections, such as measles, mumps, and German measles. Thanks to immunizations, it's rare today for someone to develop encephalitis from these illnesses.

What causes encephalitis in a child?

Researchers think that viruses are the main cause. Children are vaccinated against many viruses such as measles, mumps, rubella, and chickenpox. This has greatly lowered the rate of encephalitis from these diseases. But other viruses can cause it. These include herpes simplex virus, West Nile virus, and rabies. Encephalitis may happen after a viral illness. This may be an upper respiratory infection, or an illness that causes diarrhea, nausea, and vomiting.

Another cause is an autoimmune reaction. This is when the body's own immune system attacks the brain tissues. For example, an antibody made against a protein called an NMDA receptor may cause encephalitis. This may be triggered by a tumor.

Which children are at risk for encephalitis? A child is more at risk if he or she has any of the following: 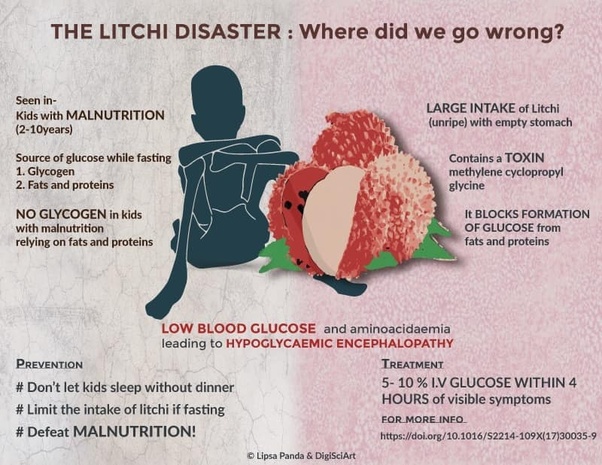 No, eating litchi does not cause encephalitis in children. Recently, in India, acute encephalitis syndrome (AES) led to the deaths of more than 100 children. These deaths were caused due to hypoglycemia or low blood sugar levels that were triggered and aggravated by the consumption of litchi and sleeping in empty stomach. Litchi contains the toxin methylene cyclopropyl glycine (MCPG), which blocks the production of glucose by the liver. Therefore, its consumption on an empty stomach by malnourished children leads to fatal hypoglycemia. Litchi by itself does not cause encephalitis or death.

In encephalitis, the child is already low on glucose and depends on the emergency reserve which is further limited due to the consumption of litchi. Inadequate glucose in the brain impairs function and causes drowsiness, disorientation and even unconsciousness. Furthermore, hampered biochemical processes result in toxic amino acids that cause brain cells to swell. As a result, children may suffer from convulsions, deepening coma and even death. 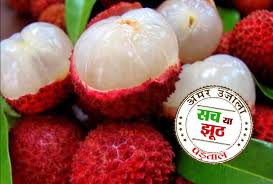 Is Litchi The Reason Behind Cham Ki Bukhar In Bihar?(Encephalitis) 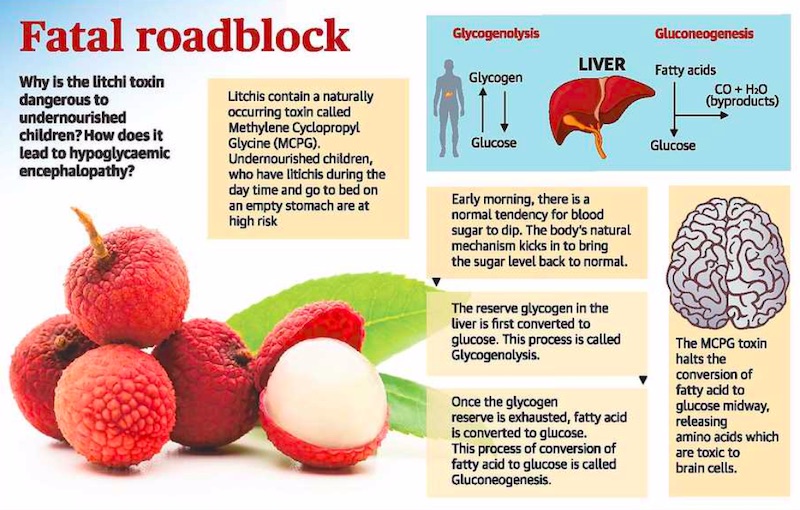 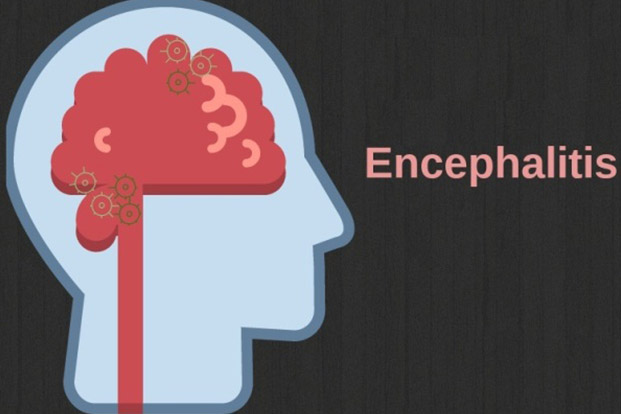 What is the medical treatment for encephalitis? 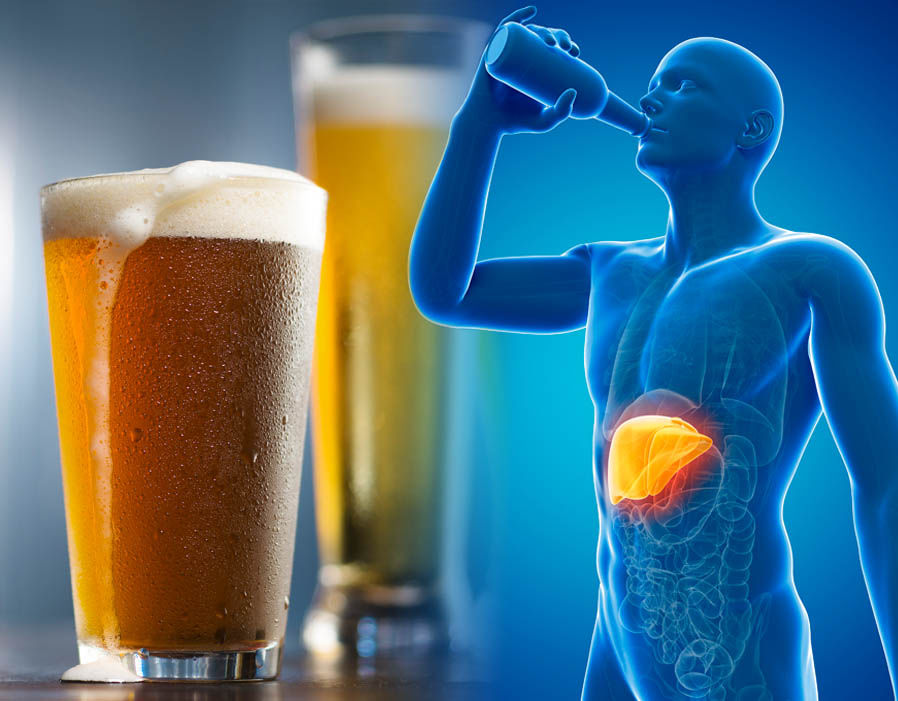 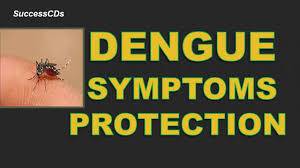 Dengue Fever & how to handle it.

Age 55 years and above PRIVILEGES